We will also look at how education shaped the lives of children and missionaries during this period. By examining the education of the Middle Ages, we can gain insight into the development of our modern educational system.

Overview of Education in the Middle Ages

The Middle Ages saw a great push in the education of children and missionaries. Education was seen as a way to spread Christianity, to produce learned clergy, and to develop an educated society overall. Monasteries and cathedrals were the primary venues for education and training during the Middle Ages, and they provided the intellectual and spiritual guidance needed to live a successful Christian life.

Monastic schools were set up to teach the basics of reading, writing, and arithmetic, while some of the more advanced schools provided training in law, medicine, and theology. Education was highly valued and sought after by both rich and poor alike, and the curriculum was largely based on the Latin language and the works of ancient authors. Despite the fact that education was limited to the few who could afford it, the Middle Ages provided a great foundation for the development of learning and knowledge in Europe.

Role of the Church in Education

The Church has long played an important role in education since the Middle Ages. During this period, the Church was instrumental in providing educational opportunities to children and missionaries alike. This was part of their mission to spread the gospel and help people learn about Christian doctrine. Education was seen as a necessary way to ensure the Church’s influence and control, as well as to promote literacy and knowledge.

The Church was often the only source of education during this time and provided an important way for people to learn and grow. In addition, the Church provided education to promote its own religious beliefs, such as through teaching Latin. This education was often carried out through religious orders and other religious organizations. The Church’s role in education has been an important part of its mission throughout the ages and continues to be a powerful influence in many parts of the world today.

In the Middle Ages, education for children was mainly provided by missionaries who wanted to spread the Christian faith. Some of these missionaries taught basic reading, writing, and arithmetic skills to children in their local communities. This helped to provide a much-needed education to many children who would not have had access to it otherwise.

Additionally, some of these missionaries also provided education to adults, such as religious instruction and devotional texts. This helped to spread Christianity and create a more educated society. Education during this time period was a crucial part of society, and it was due to the tireless efforts of missionaries that many children had the opportunity to receive an education.

Also Read: Is the education in school really worth it?

In the Middle Ages, there was a strong desire to educate children and missionaries. This desire was driven by a belief that education was the key to a successful and fruitful life. And that it could be used as a tool to spread and promote the teachings of the Church. Missionaries at the time were expected to be well-versed in the faith and its teachings. And thus education was seen as an essential part of their work.

Schools were established with the purpose of providing instruction to children and missionaries. And those who were educated were expected to take the teachings of the Church back to their communities. Education was seen as a powerful tool for the Church and the people of the time. And its importance was integral for the success of the Church in the Middle Ages.

Summary of Education in the Middle Ages

The Middle Ages saw an increased emphasis on education, with the goal of educating children, missionaries, and the public. This period saw an increase in the number of schools, universities, and other educational institutions. The Church had a major role in the education of the period. Establishing religious schools and seminaries to help spread the faith. Monastic orders also provided educational opportunities, teaching Latin, philosophy, and law.

Secular rulers also founded schools and universities to train their citizens in law, literature, science, and other disciplines. The rise of universities in the 13th century, such as Oxford and Cambridge. It was a major step forward in the education of the period. Education in the Middle Ages was largely based on the study of the Bible, Latin. And the works of classical authors, such as Aristotle and Plato. This education was largely focused on the education of men, though some monastic orders offered education.

Overall, the Middle Ages was a period of great educational progress. With the Church playing a prominent role in the development of educational institutions and programs. Education for children and missionaries was seen as a priority for many. And great efforts were made to ensure that all had access to learning. The contributions of these individuals, though often overlooked, have had an important and lasting impact on our world today. 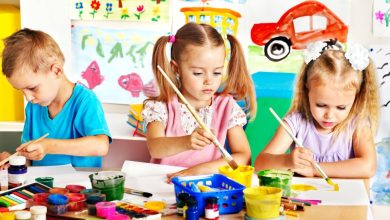 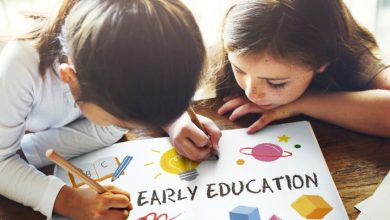 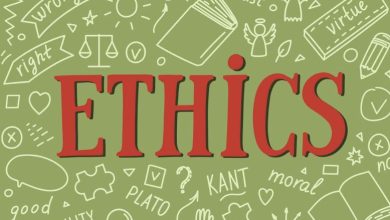 The Value of Teaching Morals and Ethics in Education 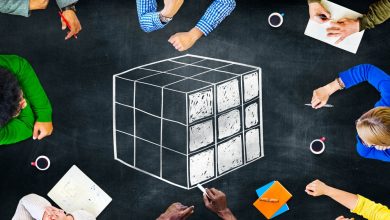