Education is the most important factor in any developing countries,The literary rate of the country plays a significant role in the development of the country. Education has changed the fate of countries like France, Singapore, Finland, UK. These countries focus on providing top-class education to their students. Education is a basic right for the citizens of any country, it should be provided to every human being as it is the social responsibility of the government.

Education plays a magical role in eliminating poverty from developing countries which is one of the most common issues. The students who get enrolled in schools after completing their education. Get a job and find a way to pay back to the country. Most people in developing areas belong to a middle-class family they do not have enough money to invest in different types of businesses.

They consider the safer option that is to enroll their students in the schools. They can high-paying jobs to support their family. With the help of education, the poor and middles class students can create a healthy living for themselves.

Helps in eliminating crime and violence:

The developed countries like UK, Japan, France, Switzerland, and Japan have less rate of crime. The reason is that government has strict rules for the citizens, and they are ordered to obey them. These countries have an education rate, the educated people commit less crime.

Because the citizens behave like responsible citizens for their country. They prefer to work than to commit crimes. Domestic violence is committed by socially illiterate persons. The higher education rate of a country can help to cope up with eliminating crime. And violence from the country so that the country can improve its position globally.

Uplift the economy of the country

The developing countries have a major population of middle and lower-class families. They led a simple and mediocre life and just have enough to support the bread and butter of the family. With the help of education, they get an opportunity to prove their talent and change their lifestyle with hard work. As more people get educated, there will be a lesser ratio of these poor class families. The country’s economy will be uplifted and the weaker sections of the country will be improved.

Education means for a country and how it can bring a revolution in the country can not be measured. The one thing which can destroy the country is the poor quality of education. That does not encourage the students to think out of the box. Where they are not forced to learn the subject choice of their parents. So the country should focus on bringing quality education. As the youth of the country Wil determine the future of the country. 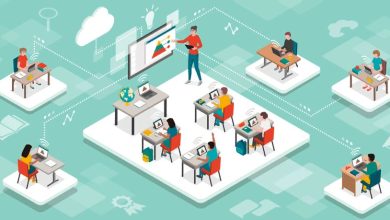 Benefits & Drawbacks of Technology in the Classroom 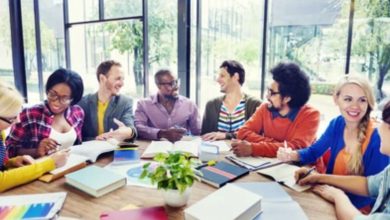 what is the purpose of the community safety education act

Exploring Edtech Jobs And Salaries: What You Need To Know 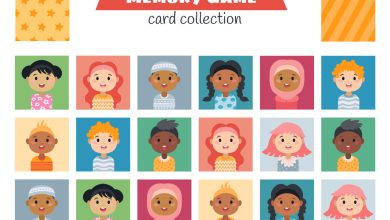